Your menu has
collapsed

Click the PERSONAL button on the left to expand it again.

Renewable Energy Bonds have been placed on JSE by Nedbank, the first bank in South Africa to do so. This endeavour provides tangible support to the United Nation’s Sustainable and Development goals. 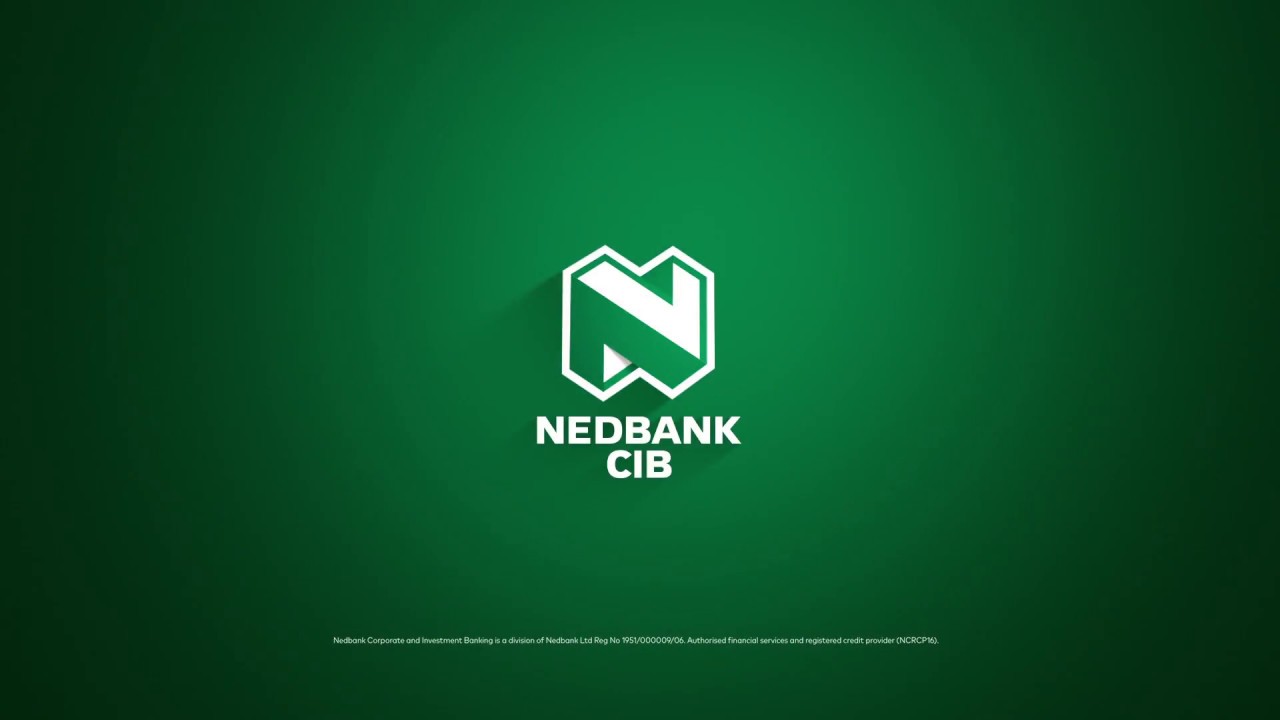 Johannesburg; 30 April 2019 – Nedbank today became the first bank in South Africa to list a Renewable Energy Bond on the green segment of the JSE. The instrument, which opened for auction on 24 April, was developed by Nedbank in line with International Capital Market Association Green Bond Principles and the Climate Bonds Standard thereby contributing to limiting global warming, Nedbank will apply the investment proceeds from the new bond to deliver financial support to solar and wind renewable energy projects that have been identified by the bank as having the potential to deliver positive, long-term sustainable energy outcomes for the country.

According to Bruce Stewart, Head of Debt Capital Market Origination at Nedbank CIB, the issue of the Renewable Energy Bond forms a key part of Nedbank’s commitment to delivering tangible financial support to projects that contribute towards the achievement of the United Nation’s Sustainable Development Goals (SDGs). “As a bank with a stated purpose to use our financial expertise to do good for individuals, families, businesses and society, Nedbank has committed itself to contributing meaningfully to the achievement of the SDGs,” Stewart explains, “and this new Renewable Energy Bond is a key way in which we are transforming that sustainable development intent into tangible action.”

Stewart explains that, in line with this sustainable development commitment, Nedbank has recently undergone a process of aligning its commercial activities with the SDGs, the result of which has been the commitment of a significant portion of the bank’s lending book towards sustainable activities, particularly in the renewable energy space.

“Nedbank has been a key supporter of, and participant in, the SA Department of Energy’s renewable energy independent power producer procurement programme (REIPPPP) and, to date, we have funded 42 of the transactions, worth R40bn, across the four rounds of the programme,” he points out,” so, this Renewable Energy Bond builds on our well established experience in the renewables sector and allows us to extend our support of clean energy provision in South Africa through an innovative, SDG-focused capital market solution.”

According to Stewart, investor response to the auction of the Nedbank Renewable Energy Bond was overwhelmingly positive and new investors are particularly attracted by the sustainability focus.

The auction was significantly over subscribed, and the final pricing exceeded expectations which evidenced a strong benchmark for green bonds going forward.Stewart contends that this positive response is indicative of the growing appetite within global investment circles for opportunities to achieve a reliable return on investment while, at the same time, doing good for the planet and its people.

He also points to the excellent reaction to the Nedbank Renewable Energy Bond as a positive sign that there is still interest amongst the global investment community in investing in South Africa, provided a compelling proposition is presented.“The recent downgrades of South Africa’s credit rating by some of the international ratings agencies created obvious challenges for those hoping to attract investment to South Africa,”

Stewart explains, “but the very positive local and international response to the issue of this latest capital market instrument from Nedbank demonstrates that investors still have their eyes on this country and are prepared to put their money into impactful opportunities.”Stewart explains that the creation of the Nedbank Renewable Energy Bond is a demonstration by the bank of its grasp of the evolving nature of impact investing. “While impact investing is a relatively young concept that still places a priority on financial returns first” he says, “we at Nedbank believe that this model is rapidly evolving and, in due course, the ability to demonstrate a primary focus on making a positive sustainable difference to the environment will become the ticket that organisations, banks, investors and investment vehicles need to maintain if they want to fully participate in the global economy.

”“Ultimately, a sustainable society is fast becoming a prerequisite for sustainable investment returns,” Stewart concludes, “and Nedbank believes that financial instruments like our new Renewable Energy Bond are paving the way for the achievement of both.

Please take a moment to give us your suggestions

Find a Nedbank Branch
or ATM near you

Find a Nedbank Branch
or ATM near you

Please take a moment to give us your suggestions